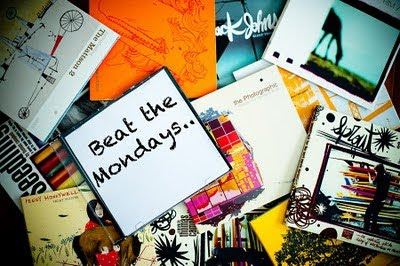 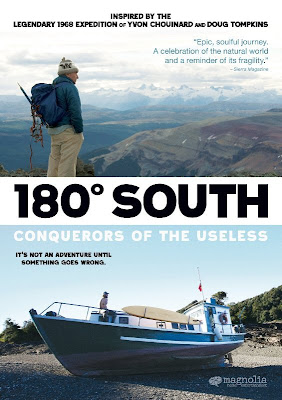 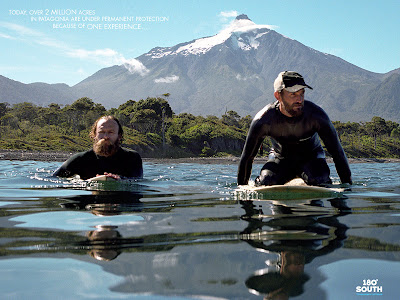 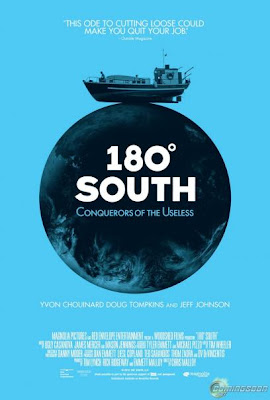 One of the best adventure documentaries to come about in recent years by far has been 180 South. This inspiring film retraces the steps of legendary mountaineers Yvonne Chouinard and Doug Tompkins in Patagonia. Jeff Johnson literally walks in their shoes and brings along some incredible friends for the journey. A big part of what makes you feel the spirit of this adventure is the music...that's why for this Beat the Monday's we are honoring an entire SOUNDTRACK. The soundtrack was scored by Modest Mouse, and includes music by James Mercer (The Shins, Broken Bells) and Isaac Brock (Modest Mouse). Chris Malloy always impresses with his cinematography and this music allows you to embrace the film even deeper.